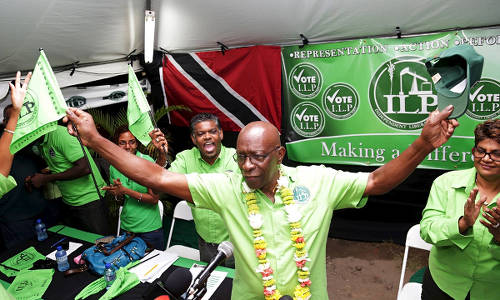 „Soca Warriors vs Jack the Ripper“