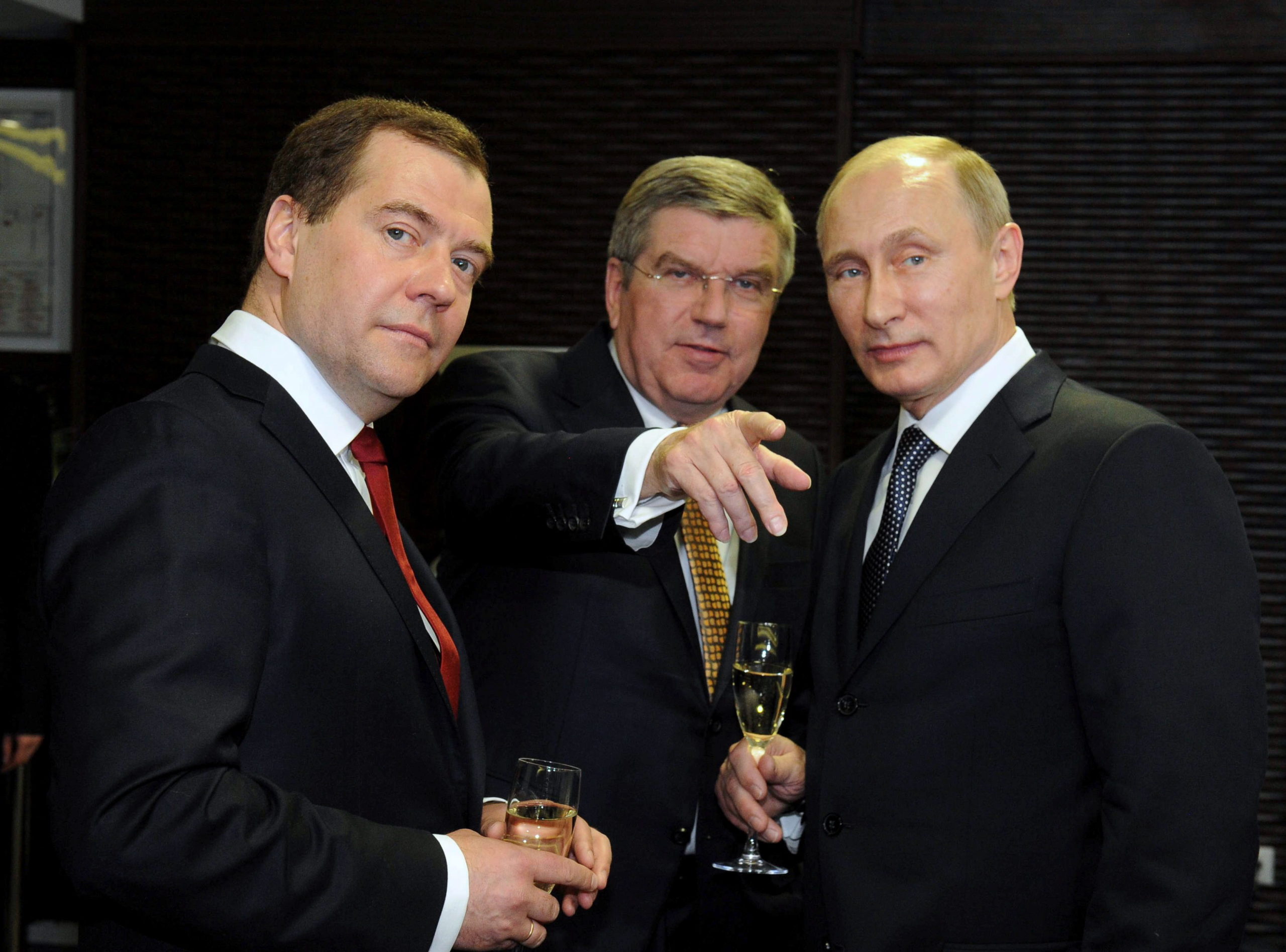 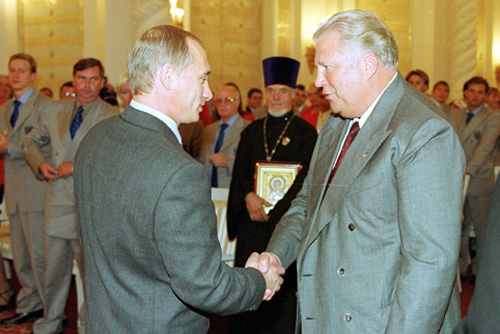 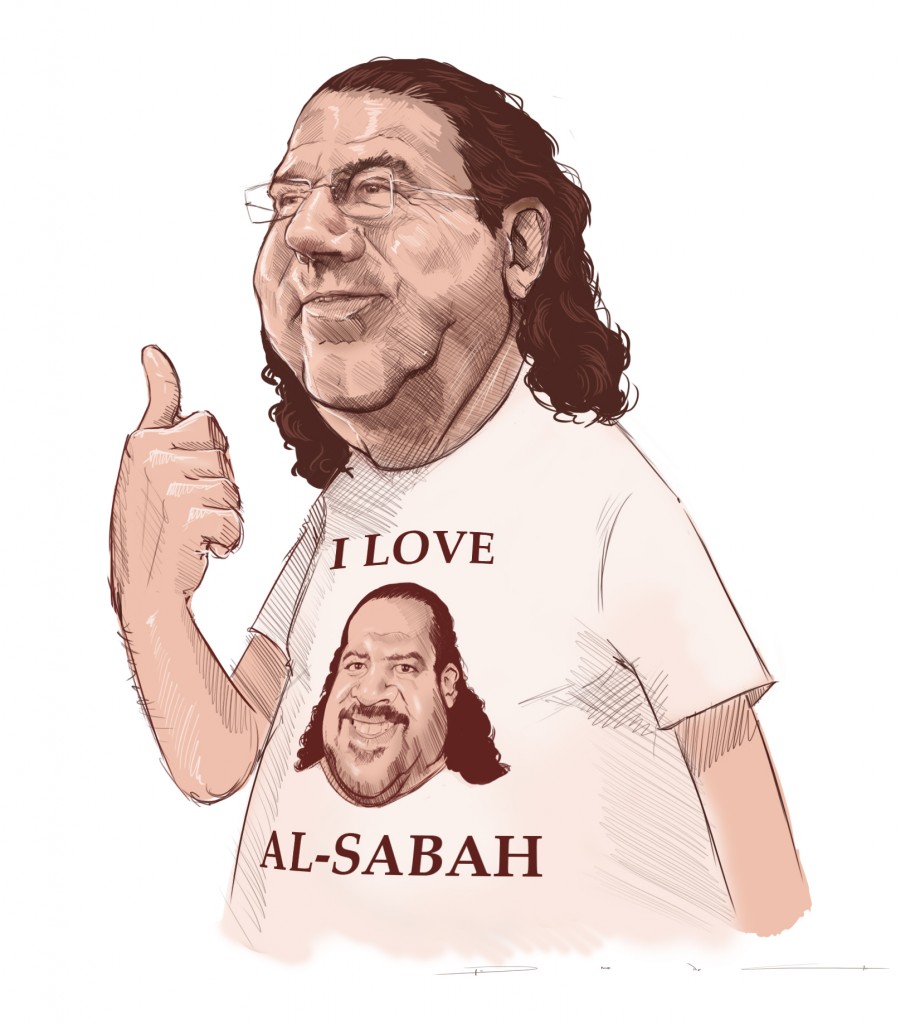 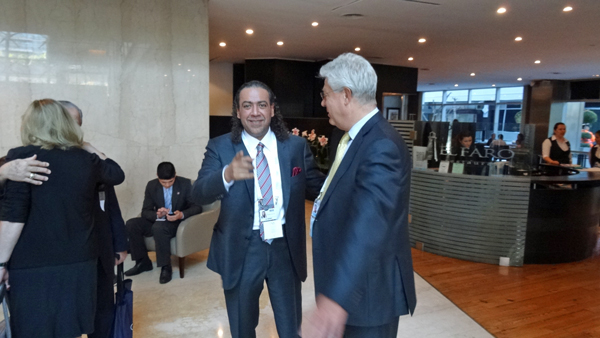 I am the right IOC president, because … IOC Game of Thrones: The Sheikh and his presidential recommendation #ABB In diesem Sinne: „Einheit in Vielfalt“!