EXCLUSIVE: How dependent federations are on the revenues of the Olympic Games

How does IOC President Thomas Bach manage the crisis around the Tokyo Games? Criticism is stifled and there is no financial plan for sports federations affected by the postponement.

Read MoreEXCLUSIVE: How dependent federations are on the revenues of the Olympic Games

#HappyNewYear everyone! 🎆 We all have been waiting for this Olympic year. 🙌 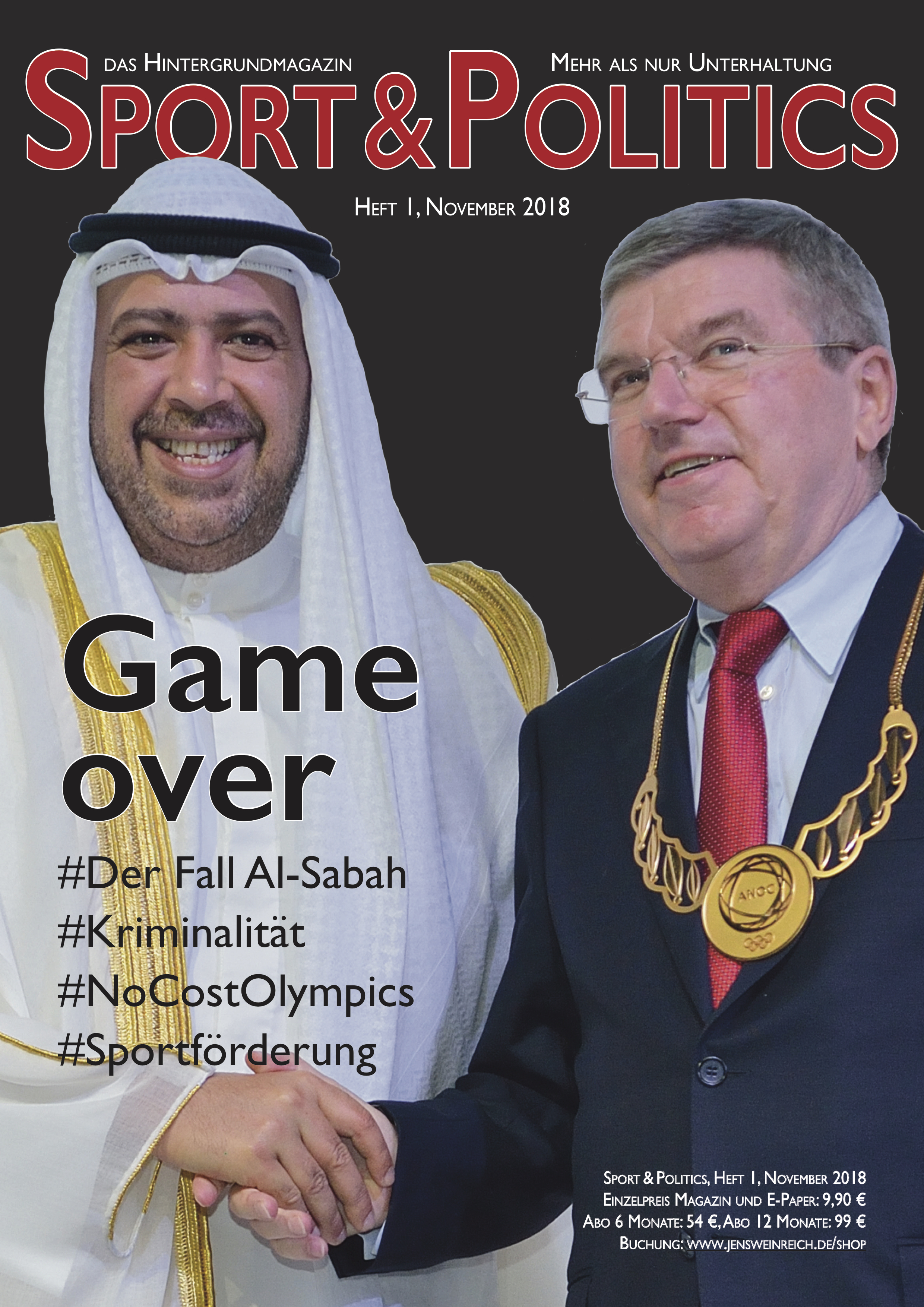 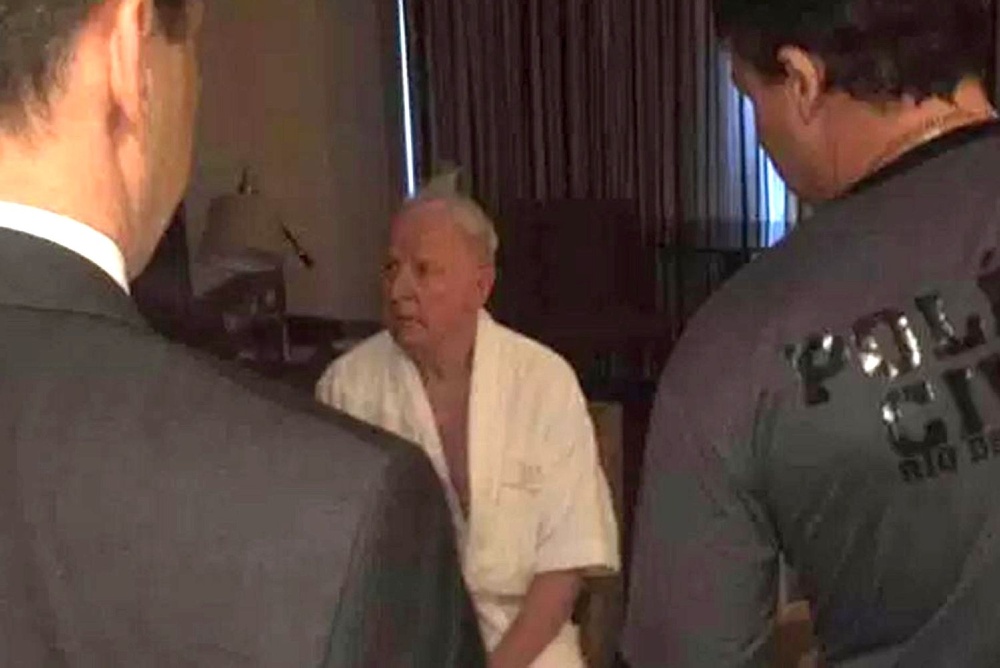 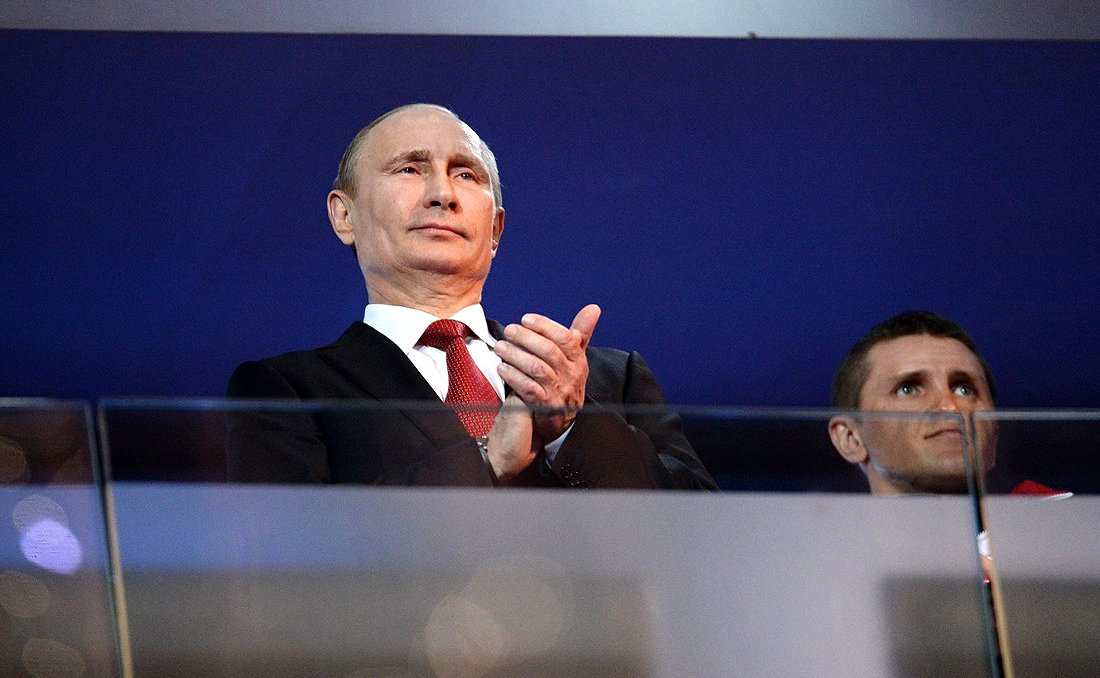 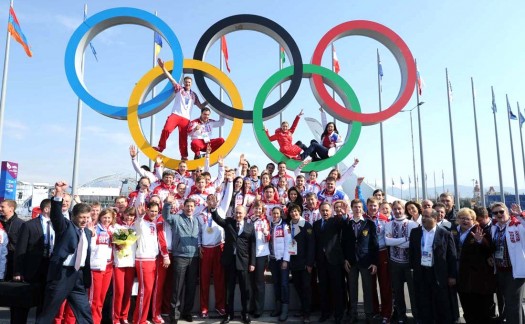 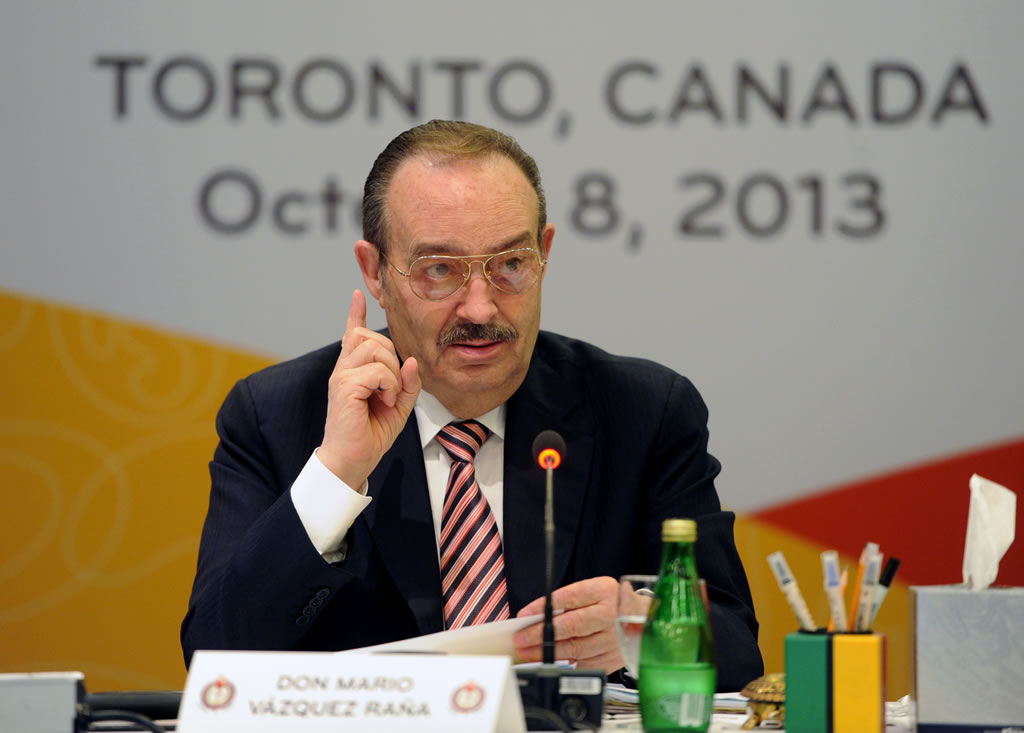 Masters of the IOC universe: Putin, Gazprom, oligarchs and sheikhs

The so-called Olympic movement has showed a surprisingly strong interest in the first part of the report on the presidential race in the International Olympic Committee (IOC). The acronym ABB seems to have electrified people. It stands for “Anyone But Bach” – referring to the clear favorite among the six contenders for the IOC Presidency, the German Thomas Bach.
[box title='want to read more?' class='aligncenter']
Visit my bookshop!

On April 21st this year, most senior IOC officials met in Tianjin, northern part of China. On this day, the „Juan Antonio Samaranch Memorial Museum“ was opened, planned by the architect Ching-Kuo Wuo (Taiwan), another one of the six presidential candidates. At this occasion a conspiratorial-sounding abbreviation was used for the first time. ABT: „Anything but Thomas“. Sometime in May it changed to ABB.

Of course, the five challengers of Thomas Bach discreetly promote the ABB story among their peers. But one of them, Ser Miang Ng from Singapore, currently thought to be number two or three in the presidential race, now argues more offensively with a historical fact:

There have been eight presidents in IOC history. Seven from Europe, one from the U.S. – but none from the biggest and most populous continent. None from Asia.

So perhaps the ABB will be replaced by an ABE: From anywhere but Europe?