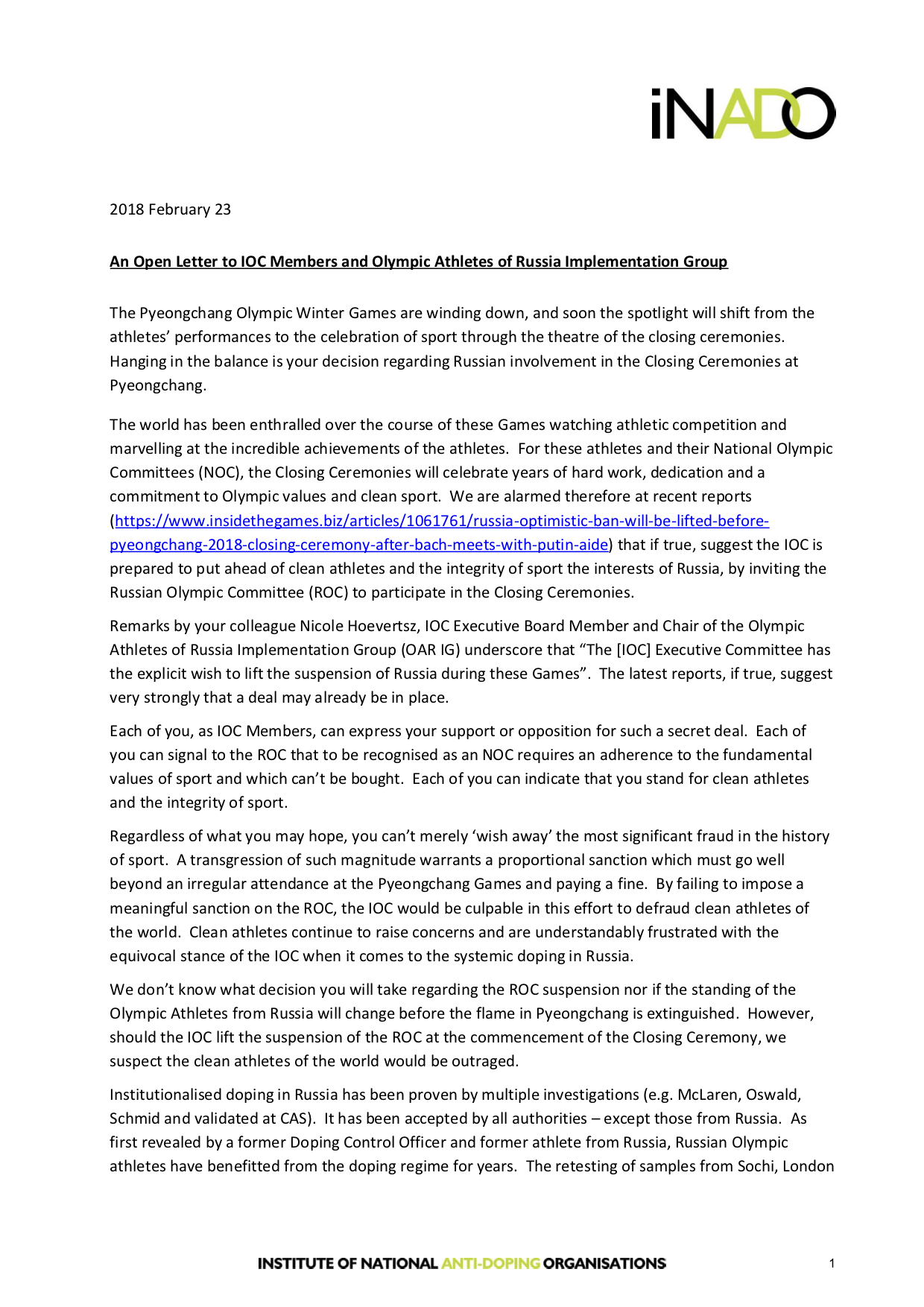 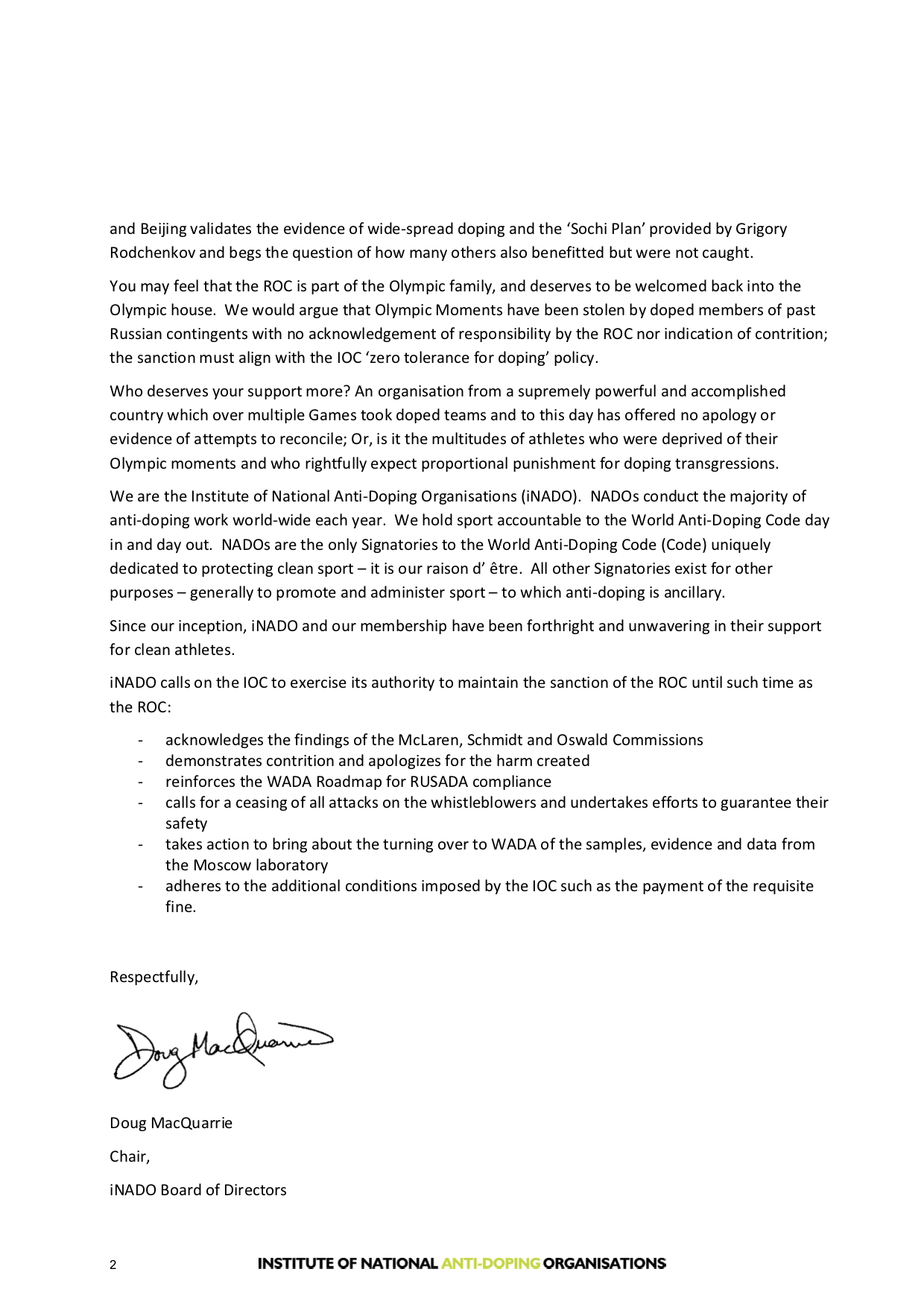 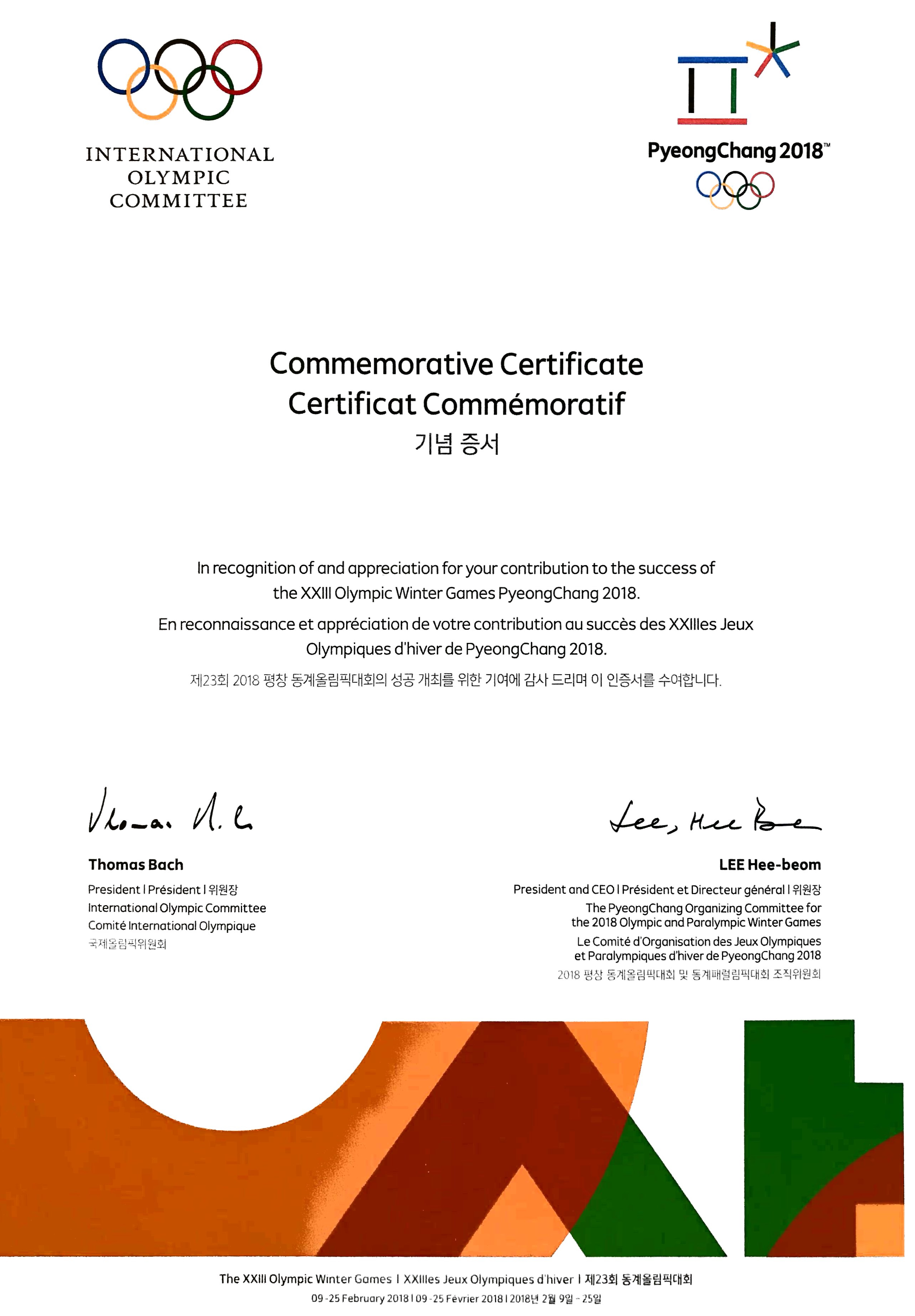 President of South Korea, MOON Jae-in will be visiting the Main Press Centre 1 on Saturday 17 February between 16:50pm~17:20pm .

He will be making time to say a few words to media.

We hope to see many of you there. 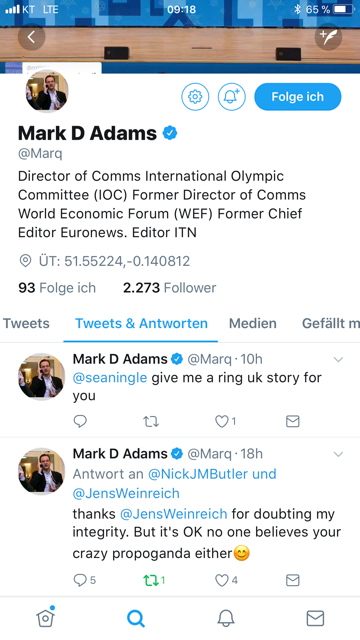 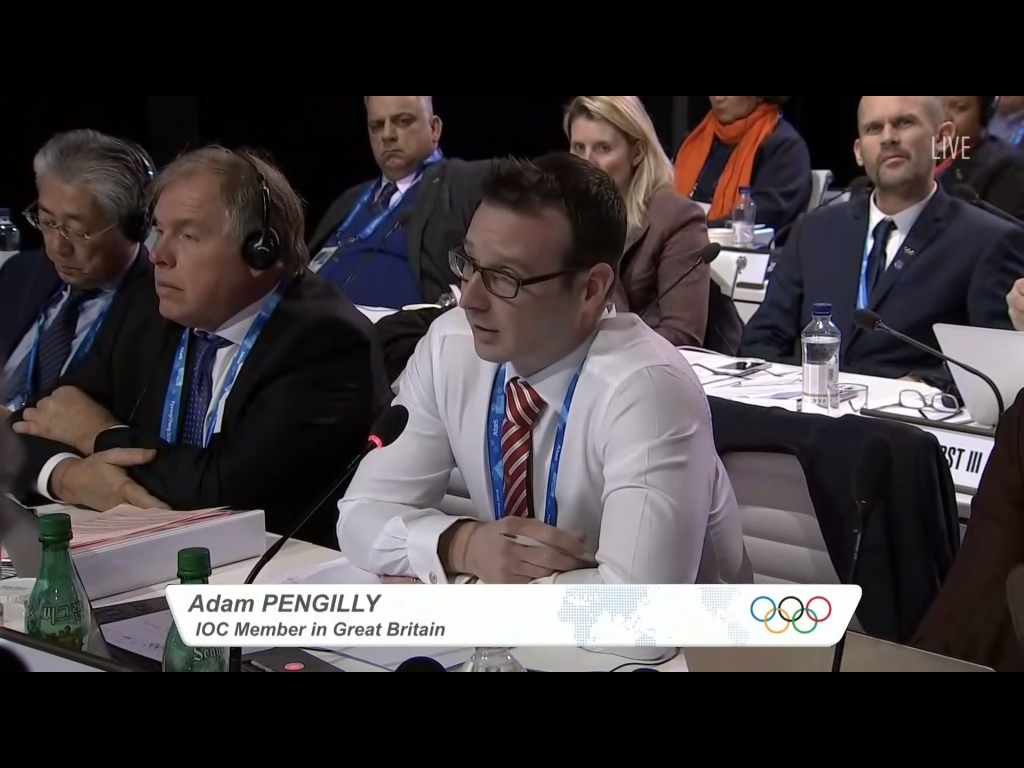 Adam Pengilly was the pretty much the only IOC member who spoke out against its shameful handling of the Russian doping scandal before the Rio Games. Now he has apparently been sent home from S Korea in disgrace. Coincidence? https://t.co/ePFqF1fktd 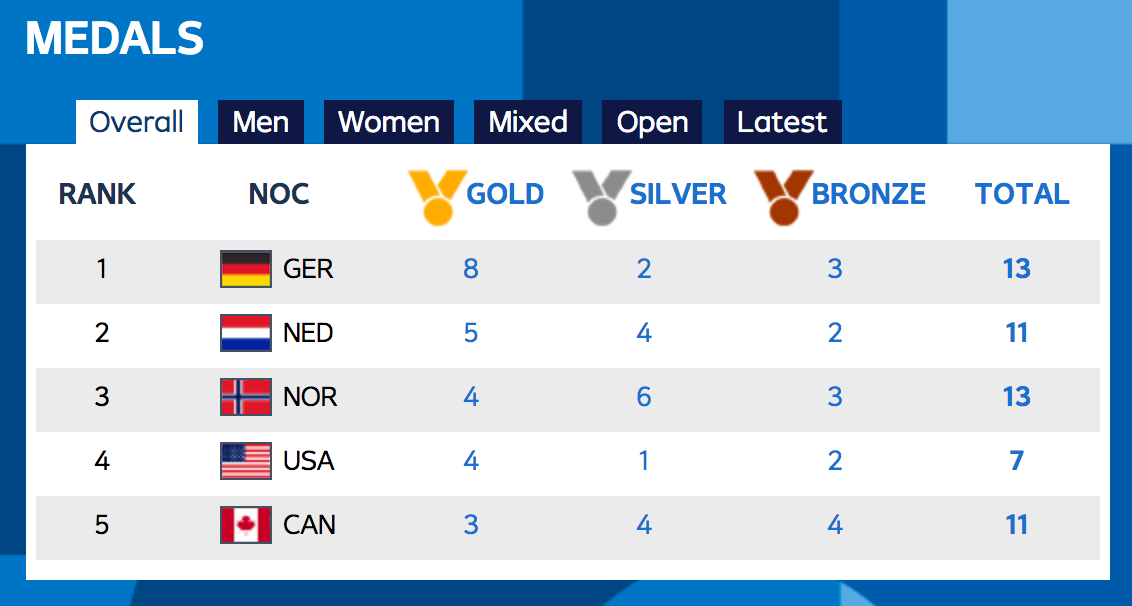 live aus PyeongChang (16). Claim and reality: IOC as the bearer of world peace 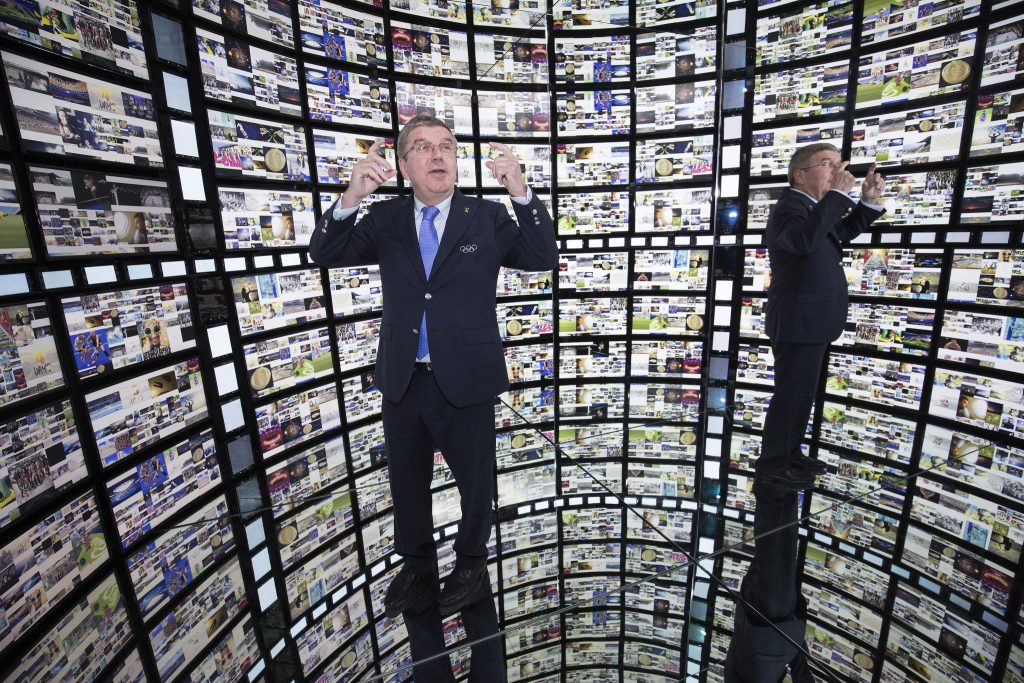 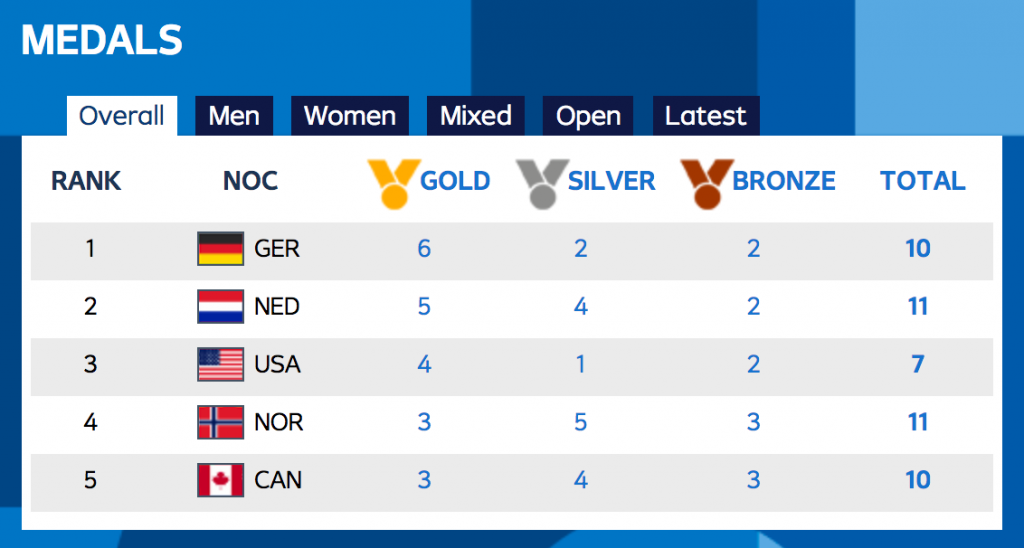 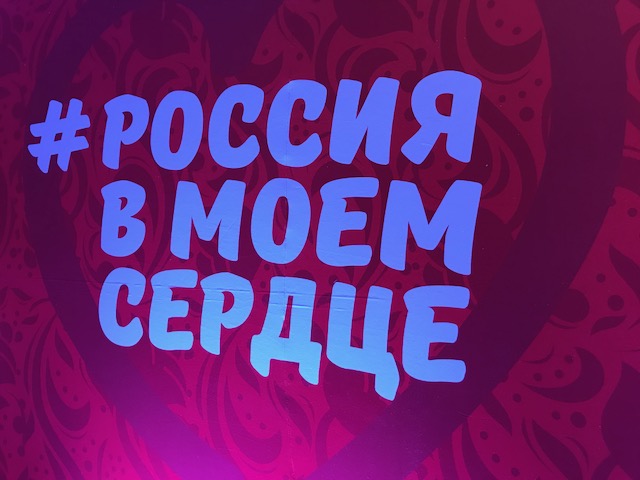 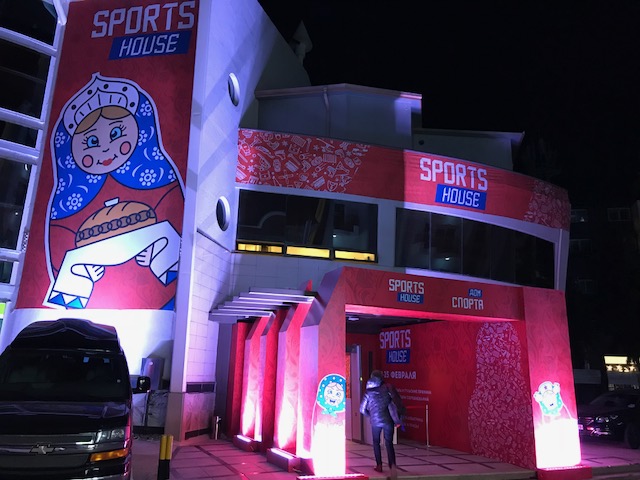 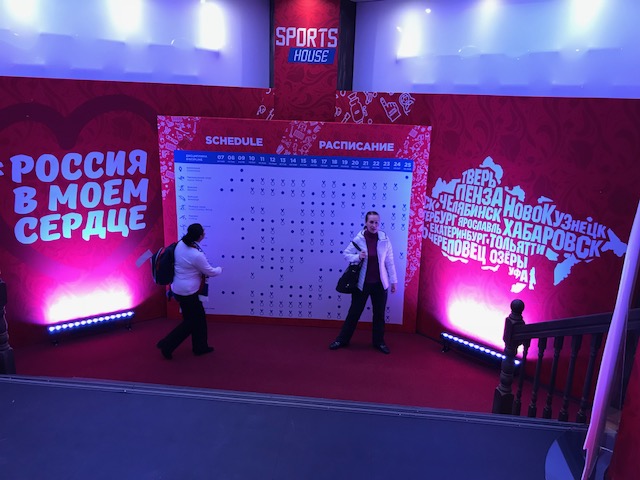 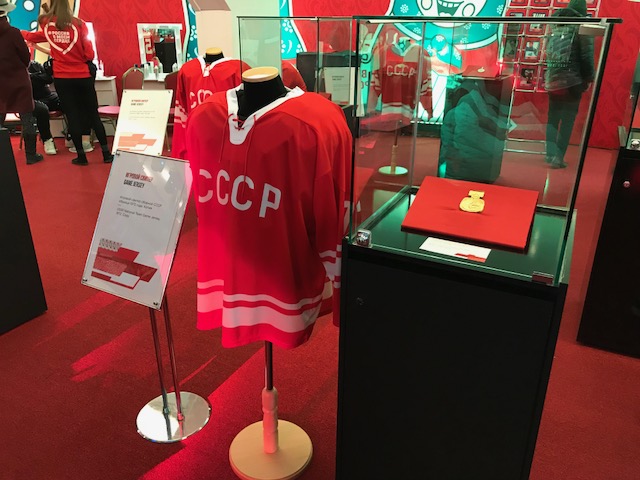 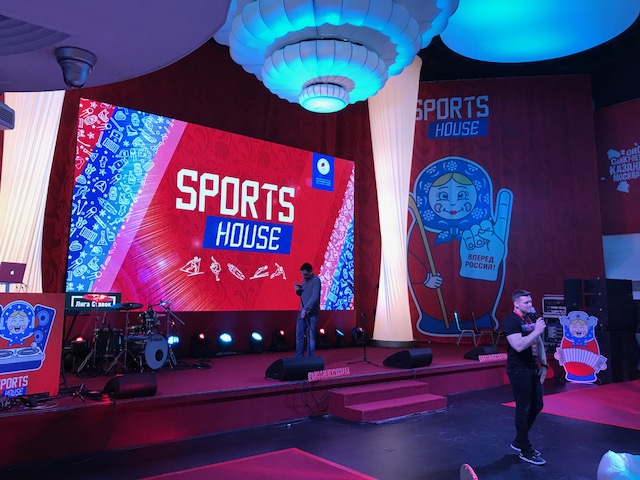 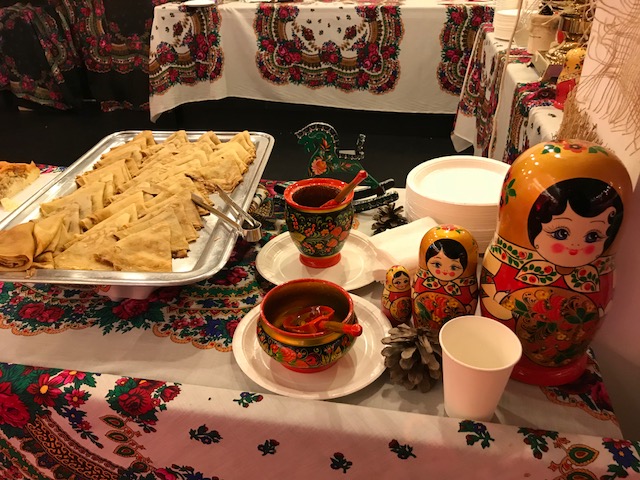 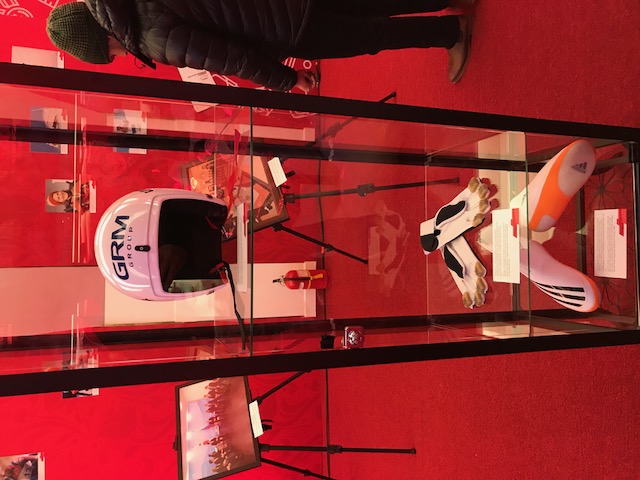 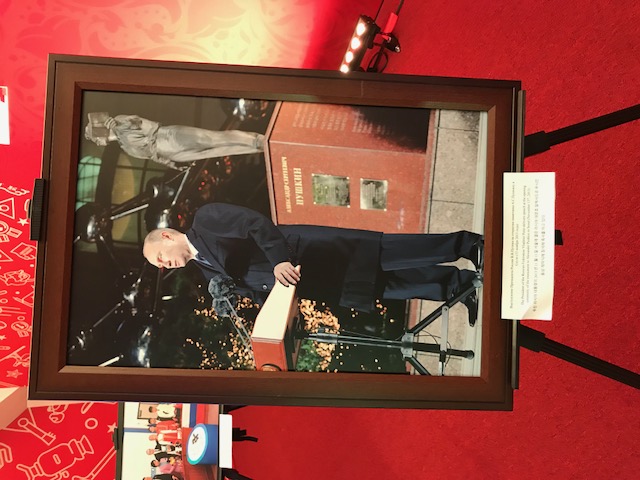 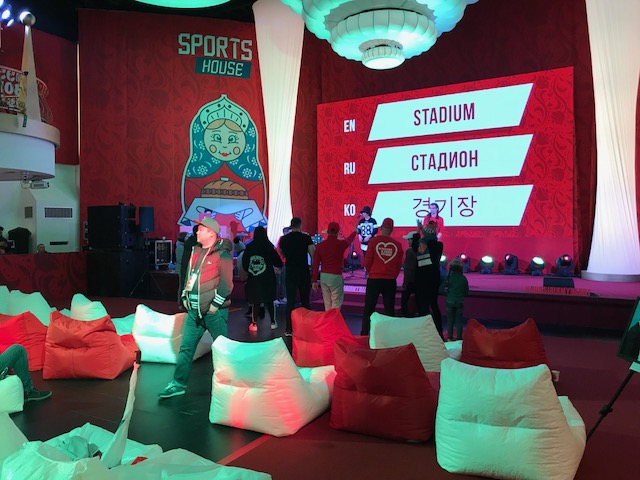 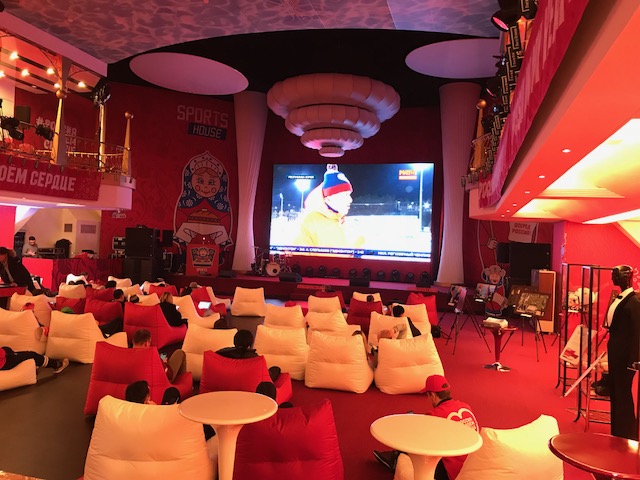 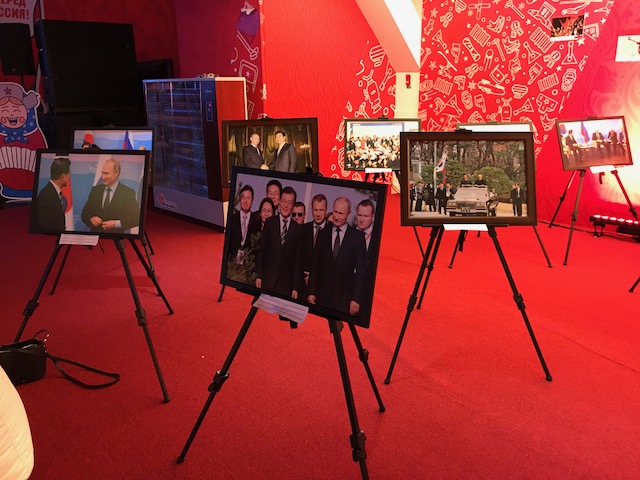 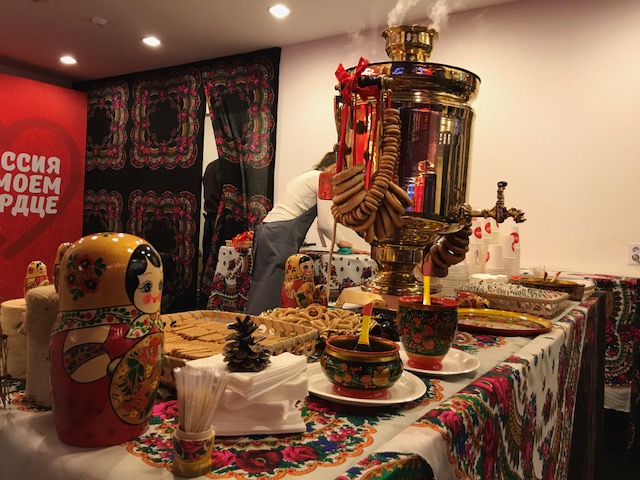 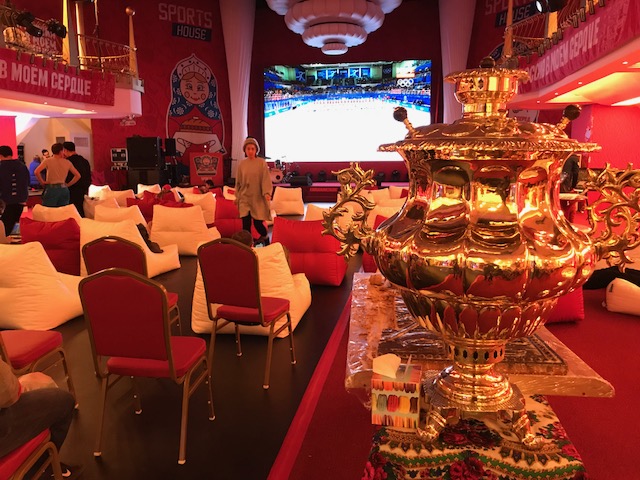 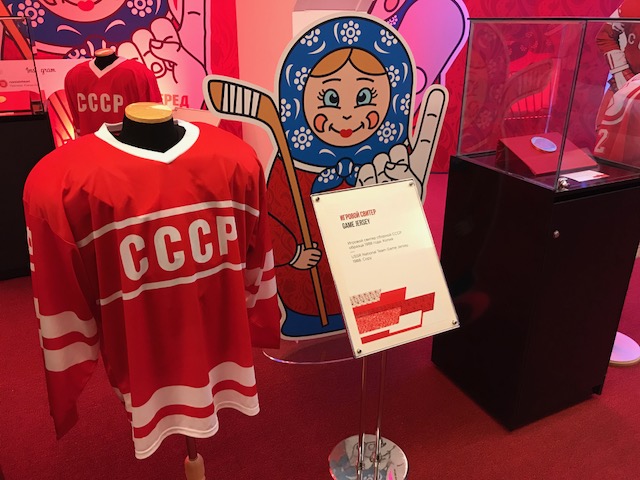 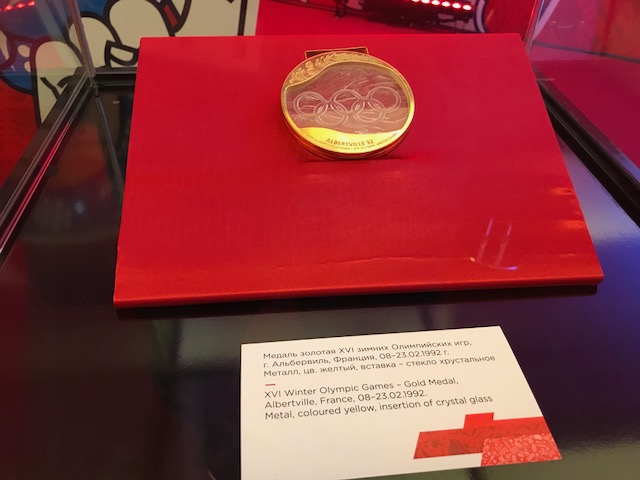 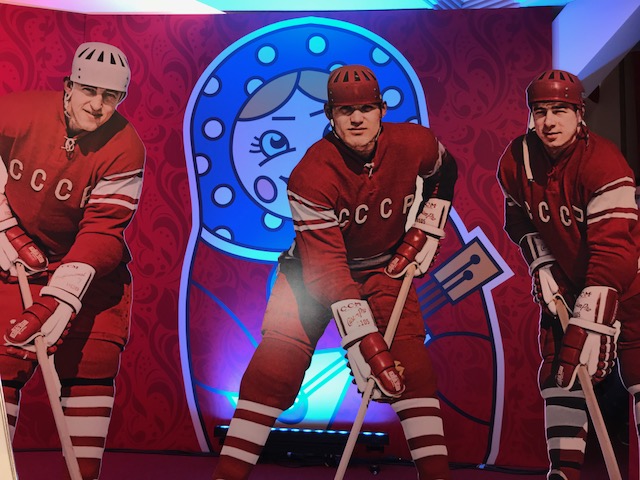 Oh dear… the Russian flag briefly appears on the #Pyeongchang2018 results website before being swiftly changed back to OAR https://t.co/7BUwsN1szr pic.twitter.com/8wVxBAfrgC