Let‘s get on with it!

The most important investigative Olympic journalist has died in the year of the sporting rogue states, with mega events in China and Qatar. We honour the legacy of Andrew Jennings by not letting 2022 go unchallenged.

My editorial in the Andrew Jennings Edition of SPORT & POLITICS magazine.

Andrew would like this, I’m sure. He wants us to laugh. So: Andrew’s alter ego Juan Antonio Samaranch Sr. has had meticulous accounts kept of his official activities as President of the International Olympic Committee. In 1997, the IOC even published a statistics book on this by the Swedish sports historian and Samaranch fan Wolf Lyberg: The seventh President of the IOC – facts and figures. It is one of my favourite books. It listed pretty much everything that mankind desperately wanted to know about the day-to-day business of Samaranch’s first 17 years in office:

Why am I reminding you of this?

I nimbly counted the photos of Samaranch printed in the IOC booklet: 92. Of course, the IOC did not publish any photos showing Samaranch Sr. with his revered Caudillo and with his right arm outstretched.

In this magazine in honour of Andrew Jennings, there are currently – at the time I am writing these lines – my editorial has yet to be illustrated, 29 photos of Andrew. There may be a few more to come.

92-29, then, for Samaranch against Jennings. A commanding victory.

But instead, as Andrew would have wanted, you will find four photos in this issue that show the Franquist Samaranch as the IOC has never shown him. And that is how it should be.

As I said, Andrew would like this statistic. But you, dear reader, might ask yourself: Damn, why does this Weinreich start his text with such a stupid statistic about pictures?

I can offer you an answer to that: Because Andrew Jennings was not only a man of documents, as described first and foremost and rightly by many authors of this magazine – Andrew was also a man of images.

Besides the motto get the documents!, I learned something else from Andrew that was extremely important to him: we need colourful notes! (That is the wording as I have memorised it).

Read MoreLet‘s get on with it! 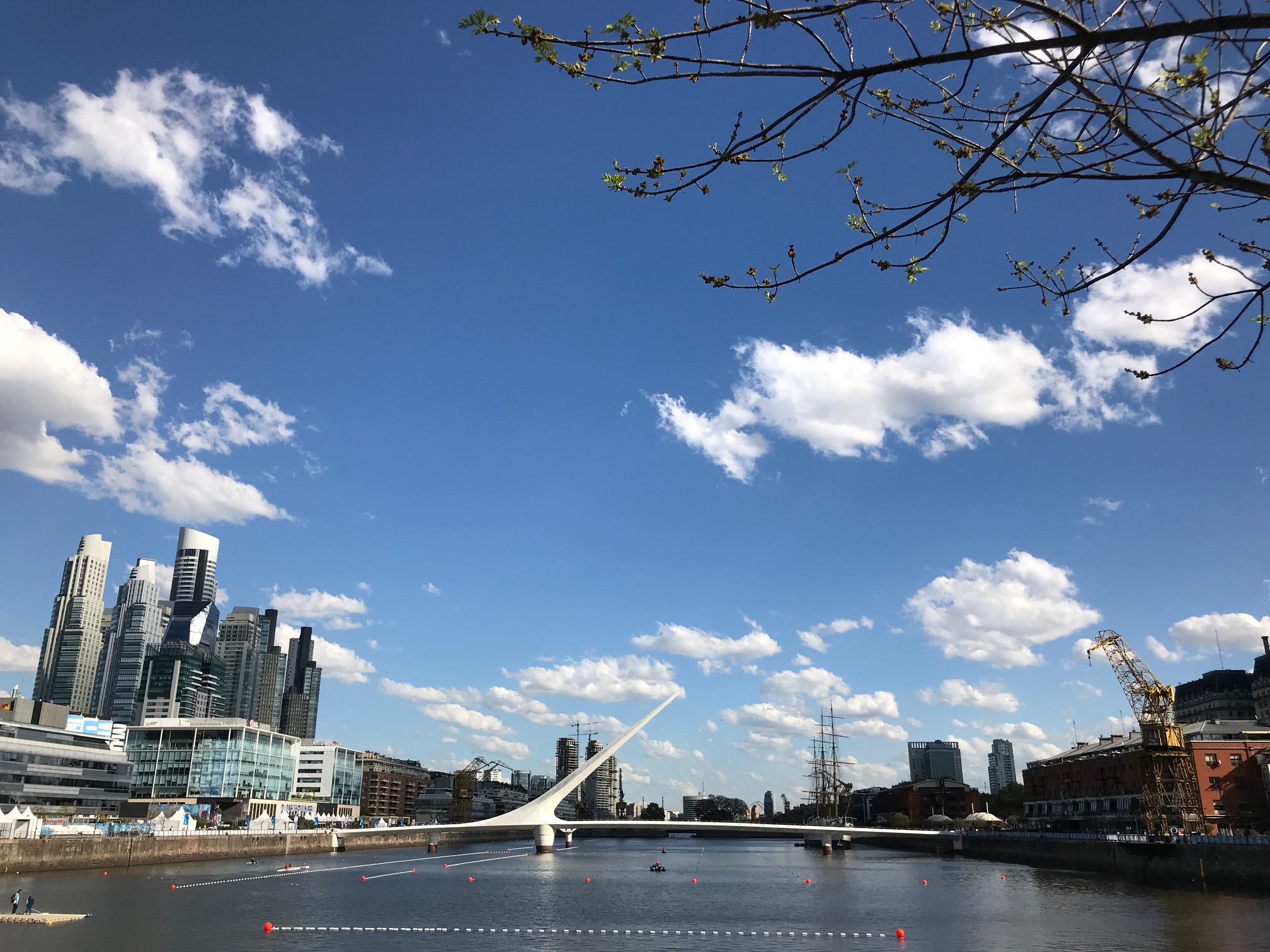 Are there any brave officials @fina1908, OCA, IOC … willing to stop the insane madness of co-conspirators Sheikh Ahmad and Captain Husain? pic.twitter.com/SvYYRPrZYX

BUDAPEST. Is FINA at the crossroads to be targeted as an international crime syndicate by legal authorities in several countries? Can FINA’s case develop to a FIFA-light criminal case? Will FINA’s business be under the RICO act, too? The acronym RICO stands for the Racketeer Influenced and Corrupt Organizations Act, under which the criminal investigations of the DOJ, the FBI, the IRS and other authorities have been conducted. The investigations are going on and have reached a new level – an international level touching some major Olympic institutions: the IOC, OCA, FINA, AFC and others.

You may need some arguments to judge the developments in the FINA family and several signs of serious misconduct of FINA’s First Vice President Husain Al-Musallam, known as The Captain, known as co-conspirator #3 in a spectacular FIFA indictment (the Richard Lai case), alongside of his boss at OCA and other institutions, co-conspirator #3 Sheikh Ahmad Al-Fahad Al-Sabah.

In case you missed the statement of the U.S. Department of Justice regarding the Lai case:

The guilty plea announced today is part of an investigation into corruption in international soccer being led by the U.S. Attorney’s Office for the Eastern District of New York, the FBI New York Field Office, and the IRS-CI Los Angeles Field Office. The prosecutors in Brooklyn are receiving considerable assistance from attorneys in various parts of the Justice Department’s Criminal Division in Washington, D.C., including the Office of International Affairs, the Organized Crime and Gang Section, the Money Laundering and Asset Recovery Section, and the Fraud Section, as well as from INTERPOL Washington. (…)

Stated Special Agent-in-Charge Rowe: “Co-conspirators may try to hide and launder the proceeds of their corrupt self-enrichment, but as mentioned in the legal documents filed today, IRS-CI Special Agents will trace and uncover those funds both through the U.S. financial system and beyond, to offshore jurisdictions in locations such as Asia, the Middle East, and around the globe.”

Special Agents will trace and uncover those funds both through the U.S. financial system and beyond, to offshore jurisdictions in locations such as Asia, the Middle East, and around the globe.

„We need to be transparent“, says Husain Al-Musallam at the tape, who loves to speak about „10 per cent“, which sounds like a bad joke – since co-conspirator #2 refuses to answer a single questions of journalists doing their job. At least he did not answer three emails with two dozens of questions I have sent him this week.

Instead of answering those questions of Craig Lord (swimvortex.com, The Times), Martyn Ziegler (The Times) and myself, Al-Musallam has used a website (insidethegames.biz) as his PR mouthpiece.

There is obviously a business relation existing between ANOC, OCA (both under control of their President Sheikh Ahmad and his aid Al-Musallam, co-conspirators #2 and #3). That is why one may ask if it has influenced the ‚coverage‘.

Anyway, I do have documents about payments (GBP 6,000) from at least one olympic IF president suggesting to get an ‚interview‘ published at an olympic devoted website – and this is a topic of further investigation.

1) Listen to the Al-Musallam tape. This is the 20 min material, covered worldwide since Tuesday night. I did not cut anything. I did not changed anything, of course not: