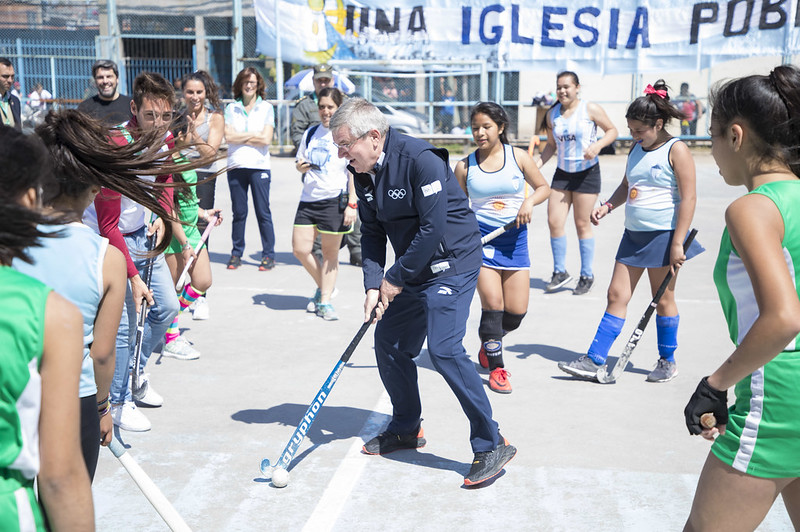 The real costs of the Youth Olympic Games 2018 in Buenos Aires: 1,15 billion USD. At least.

In October 2018, shortly before the opening party of the Youth Olympic Games in Buenos Aires, IOC president Thomas Bach claimed the budget of USD 200mio „will be about 40 percent less“ than expected.

The organizers told him so, said Bach.

This is the stunning story of the real costs of YOG 2018 in Argentina, investigated by a team of journalists. Tragically, their team leader Ernesto Rodríguez died on September 12, 2019, on a heart attack.

And the investigation is ongoing. There will be more documents. The overall costs of the alleged sustainable Youth Olympic Games will be even higher.