Open letter to the IOC President and the IOC: call for action against all forms of corruption in sport

Open letter to the IOC President and the International Olympic Committee, gathered in Copenhagen, Denmark on the occasion of the 121st IOC Session and the XIII IOC Congress

Call for action against all forms of corruption in sport

We believe the time has come to act against all forms of corruption in sports.

We are alarmed that the sporting community is now in a situation where worldwide illegal gamblers and match-fixers are operating at all levels of sport. Their activities are a small slice of an illegal gambling market that is worth hundreds of billions of dollars and poses an imminent threat to the core values and credibility of sport.

Also, we believe that within a number of sports and national associations non-transparent and corrupt practices continue. For instance, the ISL affair in which a small group of leaders in international sport has cashed in more than 100 million dollars as secret personal commissions in return for TV and marketing rights should be met with a strong response.

We believe that there is a number of other forms of corruption in sport: human trafficking, money laundering and tax evasion. These activities are thriving thanks to the non-intervention of the sports community, local and national governments, sports sponsors, the media and other stakeholders.

We believe that the global sports community has an obligation to act as a role model of transparency, accountability and democracy if it is to promote positive social, cultural and personal values to society and youth.

The International Olympic Committee is the worldwide leader in sports. It has the moral aspirations as well as financial and political clout to show effective political leadership in this matter.

Therefore, we urge the IOC to take immediate, concrete and convincing steps to counter all forms of corruption in sport in order to safeguard the social, cultural and educational values of sport.

We ask you to urgently consider all relevant measures, including

In a defining moment for world sport, we call on the IOC to take decisive steps.

Read MoreOpen letter to the IOC President and the IOC: call for action against all forms of corruption in sport

IOC-Direktor Mark Adams sagt: „They want to have a quiet meeting to discuss their issues“

Read MoreIOC-Direktor Mark Adams sagt: „They want to have a quiet meeting to discuss their issues“ 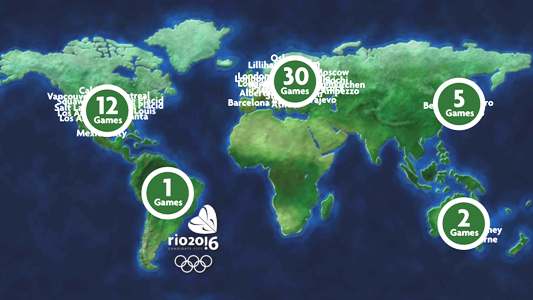 Dont leave the room! This is not the end of the session by far. Please stay in the room!

Thank you for the privilege that you granted me!

Olympia 2016, die Präsentationen: „Obama arrived“, „the world would be a better place“ 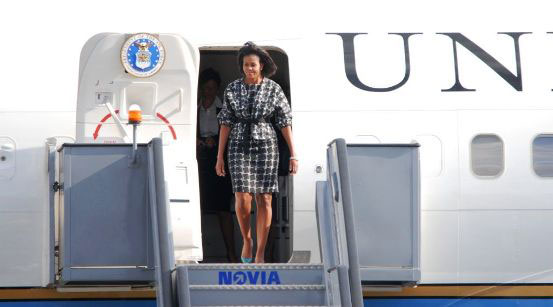 The European Sports Security Association (ESSA) today called for the establishment of a robust and independent global body able to hand down tough penalties and sanctions that will act as effective disincentives in tackling corruption in sport. (…) 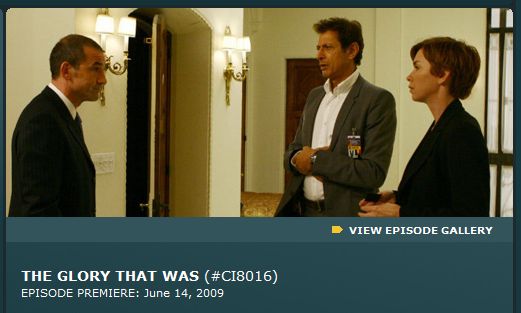 At the top of the show, a wealthy Belgian diplomat, Caroline Walters, is found murdered in Central Park. Nearby, a second body is discovered: a former secret service agent hired to protect Caroline Walters.

Nichols and Wheeler begin their investigation at the Belgian Consulate, where they meet high-profile security consultant, Jack Tayler. Tayler, it turns out, hired the now-dead agent meant to protect Caroline Walters. (…)