The press office of the Deputy Prime Minister of Russia today made the following statement in relation to positive cost savings made associated with the development of Sochi as a mountain-climate resort: 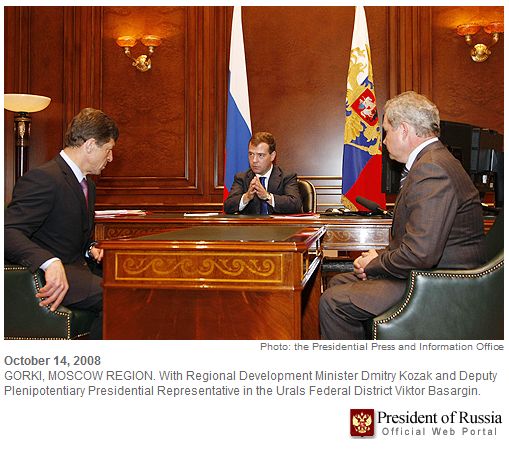